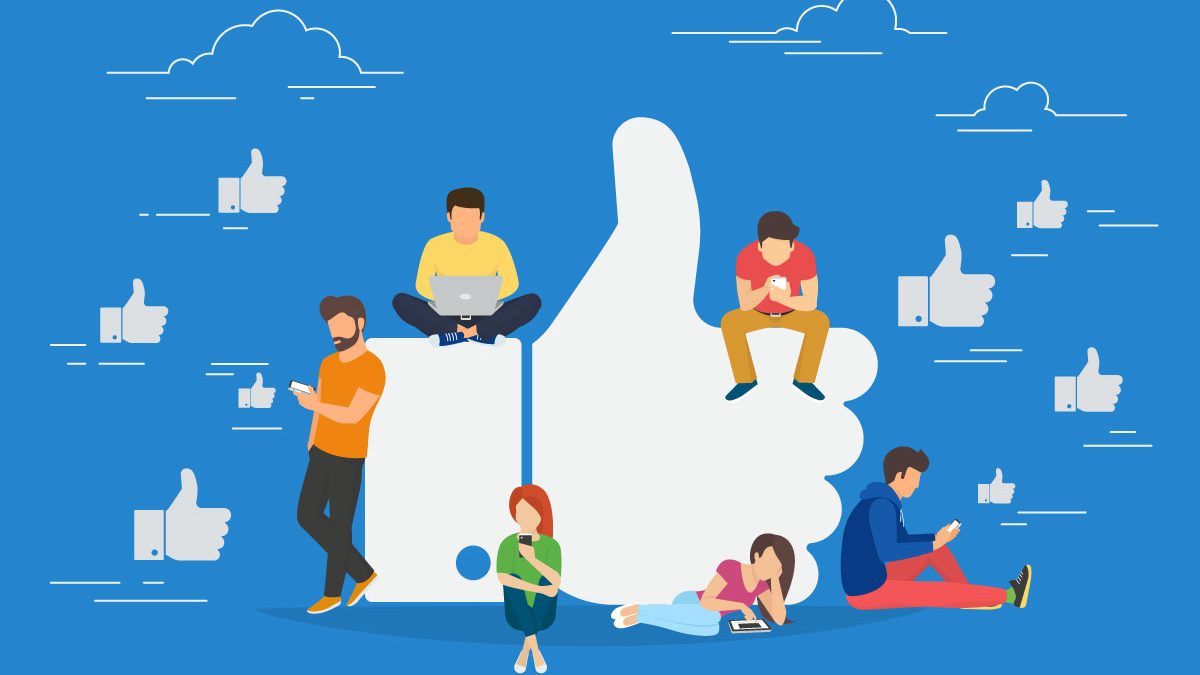 With over 1 billion active users worldwide, Instagram has become one of the most, if not the most, popular photo sharing platform in the world! But with thousands of photos being posted per minute, it can be a little challenging to keep up.

Digital marketing professionals and content creators put a lot of effort into coming up with the most captivating shots, the most engaging captions and the most valuable content, but what makes the audience double tap? Would a smart and catchy caption get the same number of likes as a post that has an appealing image and no caption, or a weak caption?

We asked around to understand how the average viewer thinks when it comes to content preferences. The results? Well, they did not come as a surprise.

And the winner is…

As expected, the image won. Most people said that they are more likely to hit the like button on a post that has an interesting image. After all, Instagram is a visual platform!

Images have the power to capture attention and convey a massage easily, and in most cases, a good image will make most people read the caption, which increases the possibility receiving the precious double tap.

There are no losers here!

But the caption had some cheerleaders too! A lot of people said they are interested in the depth that a good caption provides, and the way personal captions make you feel like you are more familiar with the brand or the person!

So even though people are more inclined to like a post because of an image, that doesn’t mean your caption should be lazily put together.

How can you guarantee the success of your post?

Work on getting the best of both worlds! Create incredible photos that have a solid concept and are executed perfectly, and you will surely grab your audience’s attention. Pair it with a killer caption and you have yourself a billion dollar Instagram post!

Make sure you are constantly posting meaningful, vivid and properly sized images, and that your caption compliments your image and the message you want to get across.