Where are the most creative ads seen? 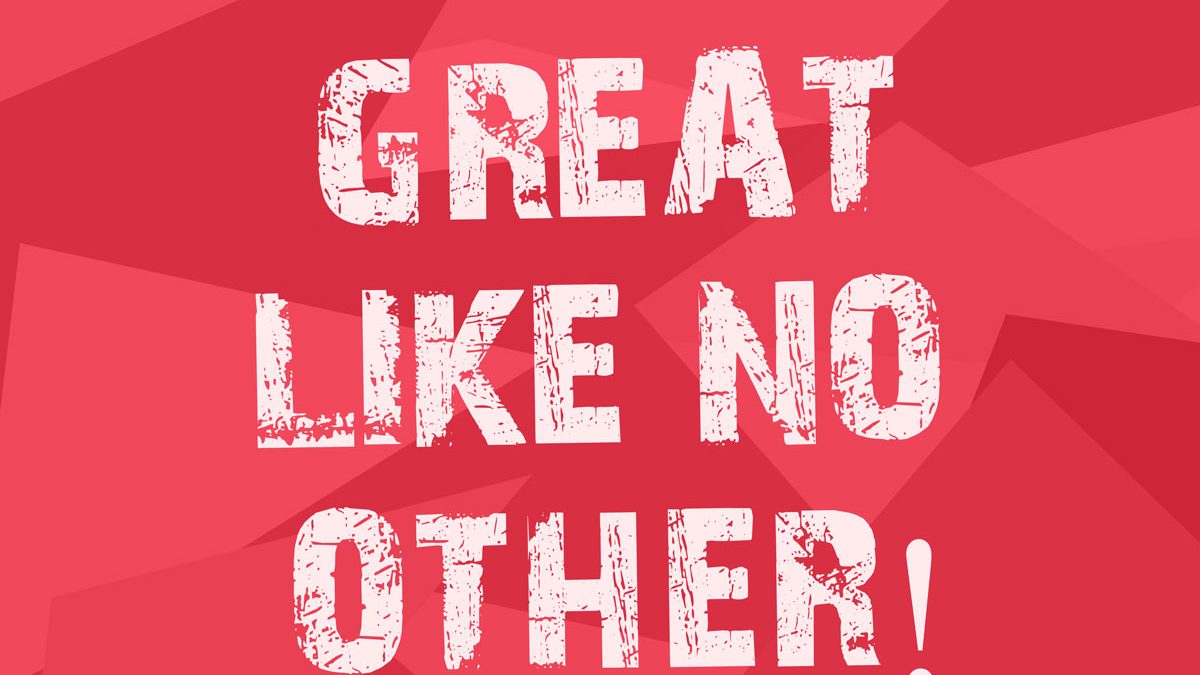 Television, newspaper, magazine, radio, or online, wherever an advertisement is published, it is published to make an impact. It is meant to trigger a feeling, whether it was a feeling of compassion, a feeling of excitement, or even a feeling of FOMO. Advertisements go way back centuries ago and have been used throughout the years to help brands get their message across, enhance brand awareness, and increase sales.

Television advertisements in particular were mostly well-received throughout the years and were a very popular form of ads back in the day, and in some areas of the world, they still dominate the industry! Many ads from years ago were so memorable, that people still connect them with a feeling or a memory and are still remembered until this day. Brands who wanted to get the best results advertised during prime time and during shows that their target audience would most likely be interested in watching. Of course, TV ads could not be “skipped”, therefore a good ad would probably be watched and remembered, and results were almost guaranteed.

Fast forward to our current time, a time where the TV was not just a thing your furniture is pointed at (Friends lovers, we see you!) when was the last time you watched a YouTube video or browsed Instagram or Facebook without seeing an ad? As social media took over, brands took note and began channeling their efforts towards social media ads.

However, social media ads are quite different than in TV ads. They are shorter, straight to the point, and sadly, skippable, which means brands need to increase their efforts into creating an ad that not only resonates with people but captures their attention within the first few seconds, in order to avoid diving into the skipped ads pool.

On a quest to find out what millennials really think of advertisements, INDEX Media conducted a survey that was answered by hundreds of people. We asked our audience where they see the most creative ads, and here is the breakdown!

Instagram, the Gram… Whatever you want to call it, it’s always on top! With a whopping 30%, Instagram took the lead and was the most common answer we received, and we must say, we weren’t surprised at all! Brands are going all out on Instagram, but unfortunately, not all of them are getting the results they want!

Thousands of ads are being shown to viewers worldwide, which means that if your content does not instantly grab the viewer’s attention, you are less likely to get the results you were hoping for.

While advertisers on Instagram are really putting in the work, Facebook and YouTube ads are also popular among viewers, especially that they are relatively longer than Instagram ads, which means brands aren’t necessarily limited to a time frame and can tell a story and aim to trigger a feeling… sounds quite similar to TV ads, doesn’t it?

Picture this with me: you’re a kid again and you’re sitting with your family in the living room watching the show that you’ve been waiting for all day when an advertisement break interrupts the show. It is not an unwelcome interruption, but one that is filled with memories. The nostalgia is real!

Television ads are everything we look for in an ad, some of them were funny, some were touching and made us feel a certain way, some were a bit strange and some were brilliant, but no matter what they were, no one can disagree with the fact that they were creative.

Our audience told us that they miss the creativity and emotion that are usually seen in TV ads, and that they love when brands put in the effort to make their social media ads emotionally triggering with a creative touch.

Where do you think the most creative ads are seen? Let us know!

To stay up to date with the latest in the Digital Media world, don’t forget to follow us on Instagram, Facebook, Twitter, and LinkedIn, and for our Tiktokers, head on over to our TikTok account @indexmediauae to get to know us better!